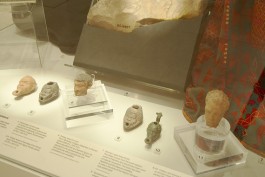 In the Petrie Museum at UCL, there is a painted terracotta sculpture of a head, which was either excavated or purchased by W M Flinders Petrie in Memphis during a dig in 1908-09. It is small, measuring approx. 5cm in the round, but it reveals much of Petrie’s beliefs and ideology of the time. Many people know of Petrie the archaeologist, they may have read of his findings or even visited the museum at UCL named for him, but not many visitors know the link between him and eugenics movement.

Eugenics as a phrase was first used by Francis Galton in his work Inquiries into human faculty and its development in 1883. As Petrie is often called the "Father of Modern Archaeology," so Francis Galton is known as the "Father of Eugenics," with Karl Pearson, the statistician and another UCL alumni as his protegee. The lives and work of Petrie, Galton and Pearson were closely intertwined with Petrie supplying skulls to the Anthropometric Laboratories of Pearson and Galton from his fieldwork. Galton encouraged Petrie from the beginning and throughout his career (Challis, 2013, p.79), and Petrie and Pearson were colleagues at UCL for over 40 years until they both retired in 1933. 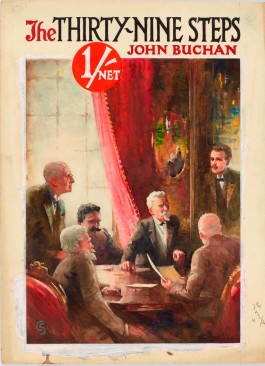 Digging in Memphis, Petrie and his workers unearthed about 300 terracotta heads which Petrie looked to categorise by their "racial" features. The head in discussion today, known at the Petrie Museum as LDUCE-UC33278, was labelled by Petrie as "Hebrew" and "Semitic Syrian" due to its facial features. This wasn’t the only head he decided to label in this racist way, but it was indicative of the type of antisemitism that was rife in the late 19th and early 20th centuries, finding its way into all aspects of society including newspapers, books and plays. H G Wells and George Bernard Shaw were vocal anti-Semites, while John Buchan’s popular book The Thirty-Nine Steps has the spectre of the money grabbing, vindictive Jew as the villain ‘the Jew is everywhere, but you have to go far down the back stairs to find him" (cited in Glover, 2013).

"Antisemitic" as a word was first coined by the Jewish scholar Moritz Steinscheider in 1860 when repudiating the ideas of Ernest Renan and his belief that Semitic races were inferior to Aryan. There had been many attacks on those of the Jewish faith throughout history but the antisemitism of this period was new – a prejudice against the Jews as a racial ethnic group, rather than the Anti-Judaism that preceded it (Marten, 1999,p.35).

Antisemitism and eugenics went hand in hand for Petrie, Galton and Pearson believing that the Anglo-Saxon – or rather the rich, educated, middle class version of themselves – was superior to all.  Their belief in "superior" and "inferior" "stock" abounds in many of their papers and articles. As Challis (2013) states "Galton and Petrie clearly thought they were nearly perfect examples of humanity." The rise of antisemitism, eugenics and racial theory was not just a British phenomenon but was endemic in the West and seen in the writings of Gobineau in France, Charles Davenport in the US, and most infamously Eugen Fischer in Germany which was to result in the Holocaust. 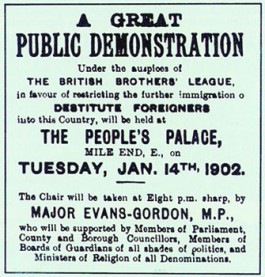 Petrie was fascinated by his "racial types" and spent much time on describing them to the detriment of what we would consider today the importance of cataloguing the finds of the terracotta heads (Appelbaum et al. 2021). His work Racial Photographs from the Egyptian Monuments in 1887, where he believed he could determine race through reading facial features and skull shapes, was echoed in Galton’s work on composite features using photographs he obtained from Jewish children at the Jews Free School in order to illustrate the "Jewish Type." The Victorian enthusiasm for craniology and physiognomy continued into the early 20th century, and the use of biometrics by Galton and Pearson to measure skulls, both of the living and the dead, legitimized the belief that science could be used to indicate intelligence, criminal tendencies and race. 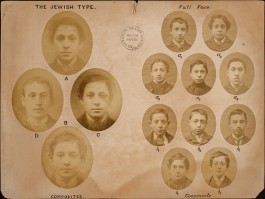 As Glover (2013) states "From the 1880’s onward, the word ‘alien’ had become a popular synonym for East European Jews" as the pogroms happening in Russia and Poland brought many refugees and immigrants to the UK. The 1905 Aliens Act was brought in to prevent any "undesirable immigrants," and politicians on both sides of British politics were free with their antisemitic speeches, condemning both the "rich" and "International" Jew and the "dirty" destitute immigrant (Renshaw, 2016). Like Galton, Pearson and co-author Margaret Moul took measurements from children of the Jews Free School for their paper The Problem of Alien Immigration in Great Britain (1925). They declared that the Jewish "alien" immigrant children were "inferior, mentally and physically" to their English counterparts. They assert that they had "no axes to grind" and that the study was an "impartial statistical inquiry," but their language speaking of "invasion," of "parasitic" immigrants, and "real national danger" says otherwise (Pearson and Moul, 1925). Perhaps the most worrying use of language is the fact that the term "alien" was still being used after WWII as the code word for Jew by the British fascists (Beckman, 2021).

As I was conducting research for this piece, I was shocked to find myself on one particular website, which I will not be citing for obvious reasons. Ostensibly an article on Pearson and eugenics, it was in fact an antisemitic extremist organisation praising Pearson’s anti-Semitic views. The fact that these views are still being used to this day to perpetuate theories of racial science and antisemitism, and to incite hatred is truly frightening. As we write for this virtual exhibition, we are acutely aware how important it is to bring the history of scientific and systemic racism to the forefront, to make sure these stories are heard, and to fight against discrimination and social injustice today.

In the UCL Ethnography Collection, one can find object I.0035, a beaded Zulu girdle from South Africa....

In the Galton Collection at UCL lies a peculiar object. What could be mistaken for a large glasses.... 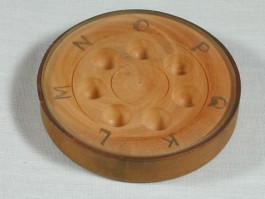 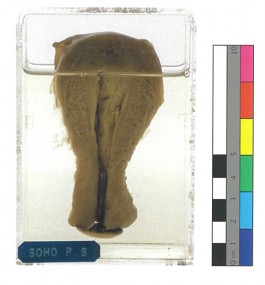 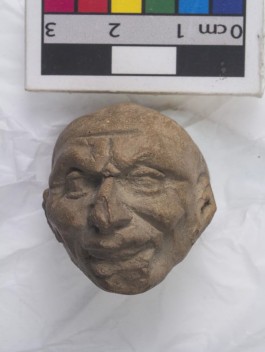